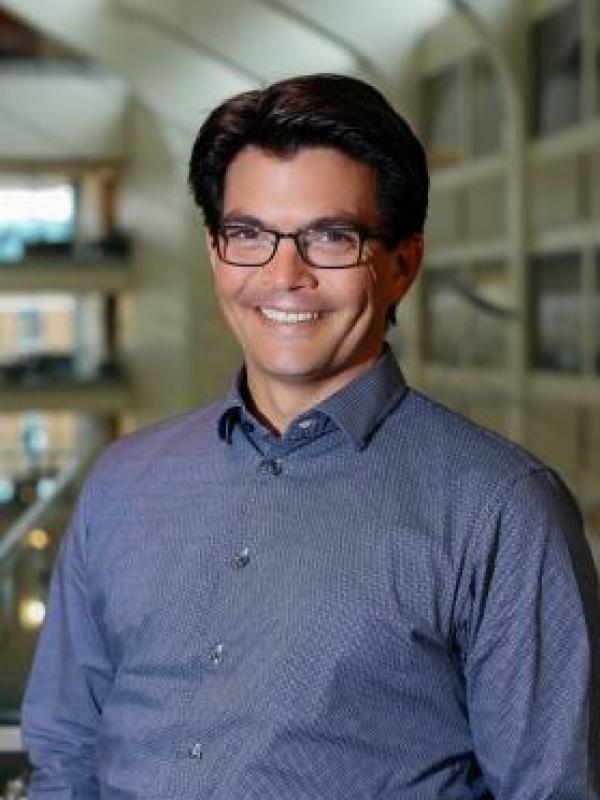 Professor of Astronomy, Chair of CCAPP Science Board

A member of the faculty since 2007, Prof. Thompson is a theoretical astrophysicist with broad interests. He is a principal developer of the “millisecond magnetar” model for the central engine of gamma-ray bursts and the idea that the growth of galaxies and their black holes might be regulated by radiation pressure of photons on dust grains. Prof. Thompson has also made significant contributions to the theory of core-collapse supernovae, the origin of the r-process elements during neutron star formation, and the physics of the far-infrared radio correlation of star-forming galaxies. In addition to continuing work on all of these topics, his recent research includes efforts to understand the high-energy (GeV-TeV) emission from cosmic rays in galaxies, the dynamics of triple star systems composed of compact objects, and the demographics of dusty massive stars. He uses a combination of analytic, semi-analytic, and numerical calculations to explore these topics.  An accomplished teacher, in 2014, he became the first person in the Astronomy Department to receive an Alumni Distinguished Teaching Award.