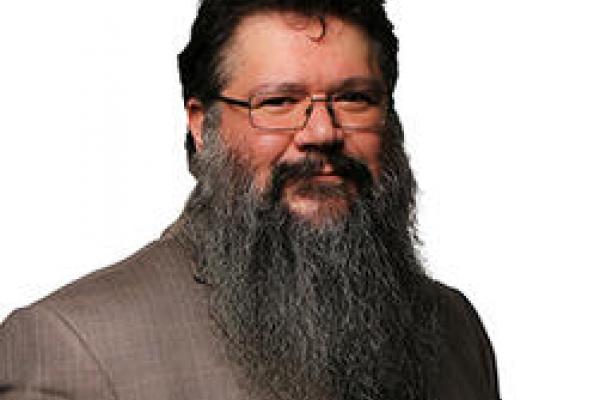 “The supermassive black hole at the heart of this quasar powers an active galactic nucleus (AGN) whose spin axis is aligned along Earth’s line of sight. The extreme energy within this beamed jet accelerates particles toward us at near light speeds. Hence, we call these objects blazars,” explained Stamatikos. The neutrino triggering IceCube had an energy of roughly 300 trillion electron volts (TeV), which is about 50 times more energy achievable at our biggest particle accelerator: The Large Hadron Collider.