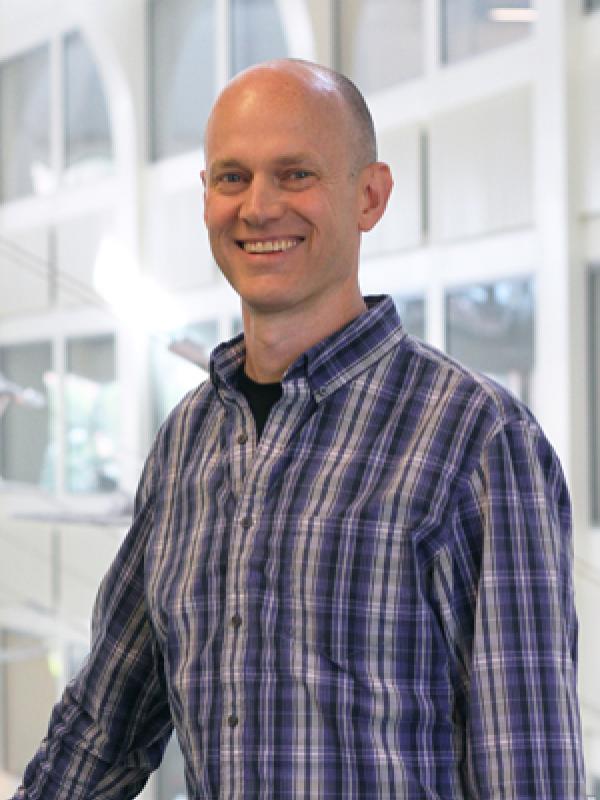 Prof. Beacom joined the Ohio State Physics Department in 2004, with a courtesy appointment in Astronomy that became quarter-time in 2011.  He is a theorist and phenomenologist, working at the interface between physics and astronomy.  He has made significant contributions to particle and nuclear astrophysics, with topics including the emission, propagation, and detection of neutrinos, gamma rays, and cosmic rays from astrophysical sources.  A special focus of his work is the Diffuse Supernova Neutrino Background (DSNB), which is the weak flux of neutrinos from all past supernovae, now near detection in Super-Kamiokande with added gadolinium, as proposed by Beacom and Vagins (2004).  Discovery will probe the neutrino emission associated with neutron-star or black-hole formation, as well as the history of cosmic star formation.  In addition, he has worked extensively on testing the particle nature of dark matter, with techniques as disparate as the heat flow of Earth, the x-ray emission of Andromeda, and novel methods for neutrino detection.  Among other recognitions, he is a Distinguished Visiting Scholar at Fermilab, a Divisional Associate Editor at Physical Review Letters, and has received multiple awards for teaching and mentoring.