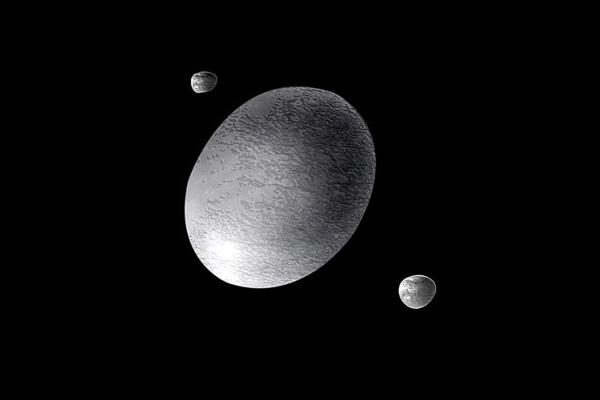 In 2004, astronomers in Hawaii discovered an unknown dwarf planet on the far edges of the solar system. But before they could announce their findings, another team of astronomers announced their own discovery of the same planet. Is it an innocent coincidence? Or were some space hijinks involved? Richard Pogge, professor of astronomy,  joins WBUR’s “Endless Thread” to discuss.