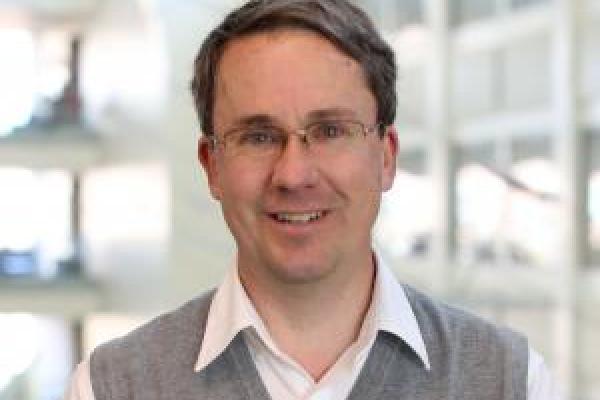 The College of Arts and Sciences is thrilled to announce its 2021 Distinguished Professor Awards. This award serves to honor full professor colleagues who have excelled in teaching, service and research/creative activity, and whose work has demonstrated significant impact on their fields, students, college and university and/or the public.

Richard Pogge has been with Ohio State since 1989 as a postdoctoral scholar and joined the university’s faculty in 1992 as an assistant professor and became a full professor in 2003. Pogge is a rare breed of astronomer who designs instruments used to observe and research the skies while also being a skilled observational researcher himself. He has played a leading role in creating seven major instruments for telescopes around the world and has helmed Ohio State’s Imaging Sciences Laboratory as its vice chair for instrumentation since 2007. Pogge is also a prolific researcher, having been a co-discoverer of the Narrow Line Seyfert 1 subclass of active galactic nuclei. His current research interests use ground- and space-based telescopes to measure the chemical content of gaseous nebulae in nearby and distant galaxies, a topic of crucial importance for understanding the origins of the chemical elements over cosmic time.

“If Ohio State astronomy had an annual MVP award, then Rick would be a finalist every year and a frequent winner because he does so much for every aspect of the department’s mission,” said a group of Pogge’s colleagues. “After three decades of exemplary work, appointment as a Distinguished Professor of Arts and Sciences would be fitting recognition of his outstanding research accomplishments and his immense contributions to Ohio State.”