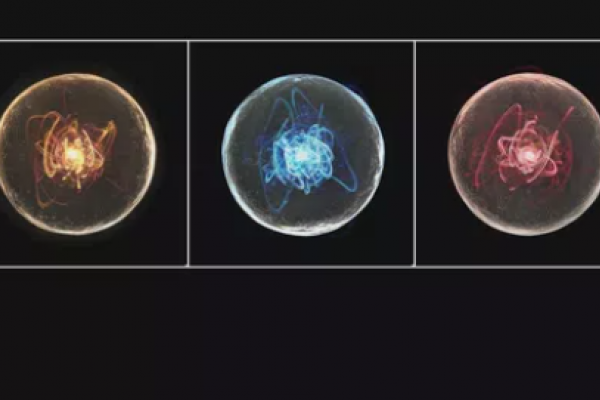 Michael Stamatikos, PhD, is part of the collaboration for the IceCube Neutrino Observatory, a massive astroparticle physics experiment located at the South Pole. Stamatikos' work will be featured in a documentery about neutrinos on PBS NOVA.

PBS NOVA will feature IceCube and its science in its “Particles Unknown” documentary premiering on Wednesday, October 6 at 9:00 pm EDT. IceCube will appear near the end of the program, which is also about the hunt for neutrinos, “the universe’s most common—yet most elusive and baffling—particle,” and includes an interview with Hanson, who is also IceCube’s director of operations and the director of WIPAC.

The PBS NOVA episode can also be streamed online at:

The IceCube coverage begins at 43:51 into the program.