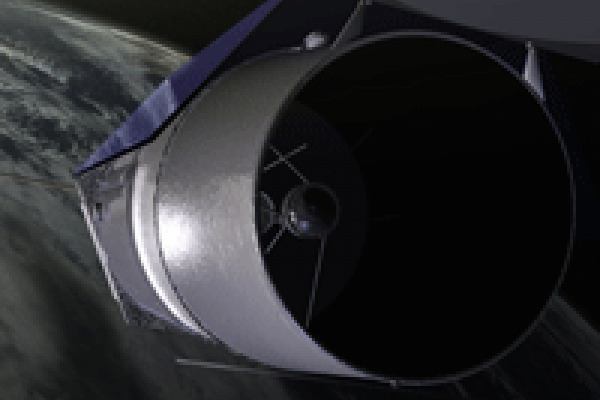 "With three leading members of WFIRST's Science Investigation Teams, Ohio State has "the largest scientific footprint in WFIRST of any university in the country," according to Weinberg. Weinberg and Hirata are co-investigators on the team designing WFIRST's single largest program, an enormous map of hundreds of millions of galaxies that will be used to measure the growth of the universe and the clustering of dark matter."

"In the words of WFIRST Project Scientist Neil Gehrels, of NASA's Goddard Space Flight Center, "Ohio State has made enormous contributions to WFIRST. David Weinberg, Chris Hirata and Scott Gaudi are world experts in dark energy and exo-planets, which are its two main science areas. After Hubble and the James Webb Space Telescope, WFIRST is going to be NASA's next great optical and infrared observatory. It would not be moving forward without their seminal work."