The Milky Way has one very hot halo, astronomers find

The Milky Way has one very hot halo, astronomers find 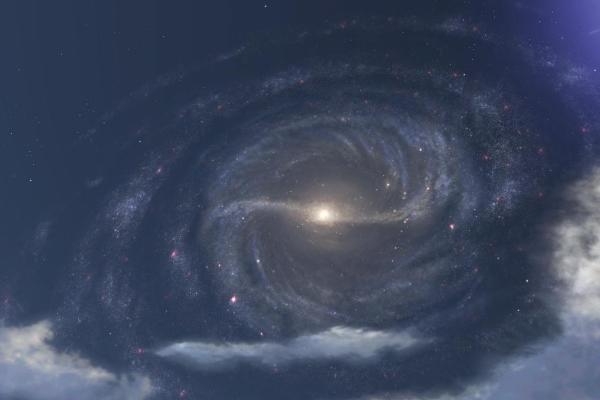 The Milky Way’s halo — the hazy, gaseous cosmic cloud surrounding our galaxy —is way hotter than we thought. The research, led by professor of astronomy Smita Mathur, could lead to insights about how galaxies form and change over time.

In previous work, researchers at The Ohio State University found that parts of the Milky Way's halo -- the hazy fog of dust, gas and dark matter that surrounds some galaxies -- was at least 10 times hotter than anyone had known before.

This new research found that the extreme temperatures the researchers found in the original analysis -- up to 10 million degrees Kelvin, or about 18 million degrees Fahrenheit -- could possibly be found in the entire halo, said Smita Mathur, professor of astronomy at Ohio State.