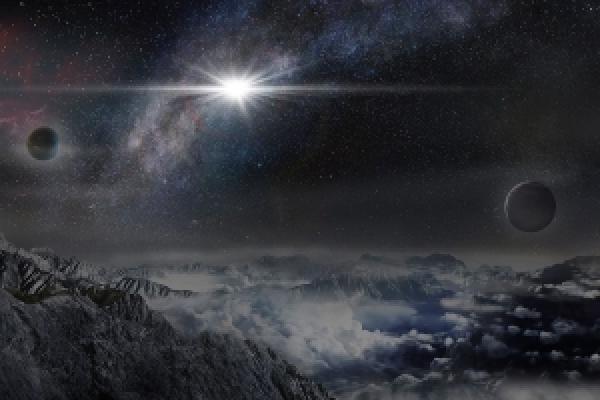 The Tinsley Prize, awarded biannually, recognizes outstanding research of an exceptionally creative character. Kochanek and Stanek are being cited for their innovative contributions to time-domain astronomy and, in particular, their leadership in the All-Sky Automated Survey for Supernovae (ASAS-SN), a worldwide network of telescopes based at Ohio State that monitors transients over the entire visible sky every night at about 50,000 times deeper than the human eye. ASAS-SN has become the world leader in the discovery of bright supernovae, finding nearly 1,100 since its first observations in 2014.

The AAS announced the Tinsley Prize on Jan. 21 along with its other 2020 awards for achievements in scientific research, education, scholarly writing and service to the astronomical community.

"We are honored about this recognition for ASAS-SN project, but the best is yet to come," Stanek said. "We look forward to observing the entire variable sky for many more years."