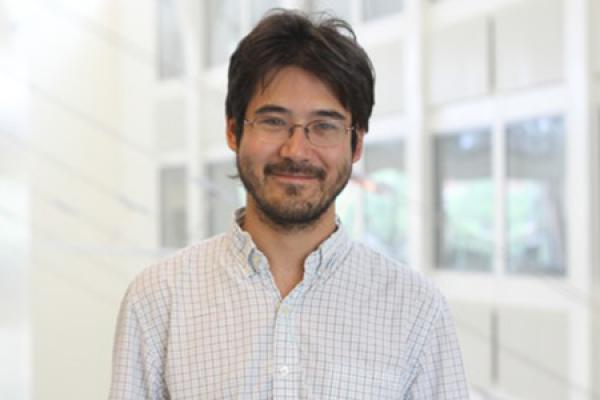 Astronomy and physics professor Christopher Hirata is the first faculty member from Ohio State to receive a New Horizons in Physics Prize, an award given alongside the annual Breakthrough Prizes, which have come to be known as the "Oscars of science."

Hirata received the $100,000 prize on Dec. 3 at NASA’s Ames Research Center in Mountain View, California, at the Breakthrough Prize ceremony, which was hosted by Morgan Freeman and attended by Mila Kunis, Ashton Kutcher, Kerry Washington and various other celebrities.