Astronomers May Have Discovered Brightest Supernova Ever Observed

Astronomers May Have Discovered Brightest Supernova Ever Observed 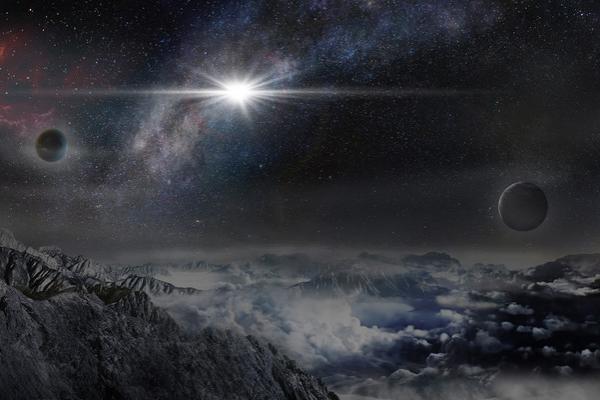 An international team of astronomers including Ohio State Astronomy Professors Krzysztof Stanek, Christopher Kochanek and Todd Thompson, may have discovered the largest supernova ever seen from Earth. The exploding massive star is only 10 miles across at its core, yet is much brighter than the entire output of the Milky Way. "This may be the most powerful supernova ever seen by anybody," said Stanek. The team of astronomers released their findings this week in the journal Science. Ohio State co-authors on the study include John Beacom, professor, physics and astronomy and director, Center for Cosmology and AstroParticle Physics (CCAPP): astronomy graduate students Thomas Holoien; Jonathan Brown; and Gregory Simonian and physics graduate student A. Bianca Danilet.

ASASSN-15lh was first spotted in June of last year using the All Sky Automated Survey for Supernovae (ASAS-SN), based at of Ohio State. The intention of ASAS-SN is to get better statistics on the different types of supernovas and where they are occurring in the cosmos. The survey uses smaller telescopes to scan the sky every two to three days, searching for changes in the heavens. If some new bright object pops up, they'll catch it, and astronomers can then use bigger telescopes to take a better look.

Image: An artist's impression of the record-breakingly powerful, superluminous supernova ASASSN-15lh as it would appear from an exoplanet located about 10,000 light years away in the host galaxy of the supernova. (Credit: Beijing Planetarium / Jin Ma)