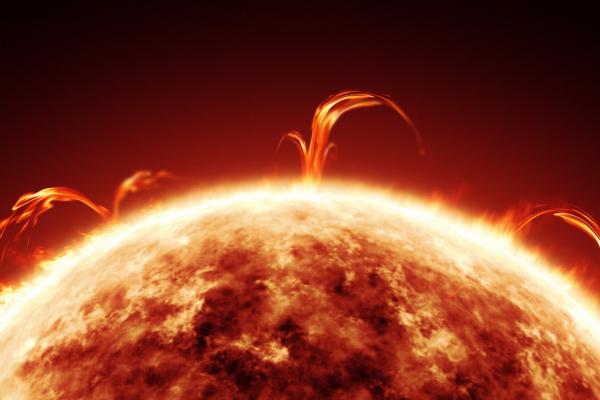 Astronomers have found a way to peer into the physics of some of the brightest stars in the sky.

Using data from NASA’s Kepler space telescope, an international team of researchers has found new evidence that red giants, dying stars that have exhausted their supply of hydrogen and are in the final stages of stellar evolution, often experience large-scale structural variations, or what are known as “glitches” deep inside their inner core.

The stellar glitches popularized in the media have to do with a star’s rotation, but lead author Mathieu Vrard studies a different kind of defect. The glitches in this study can affect a star’s oscillations, or the frequencies and paths that sound waves travel when passing through a star.

The full article, originally published by Tatyana Woodall, can be found here.