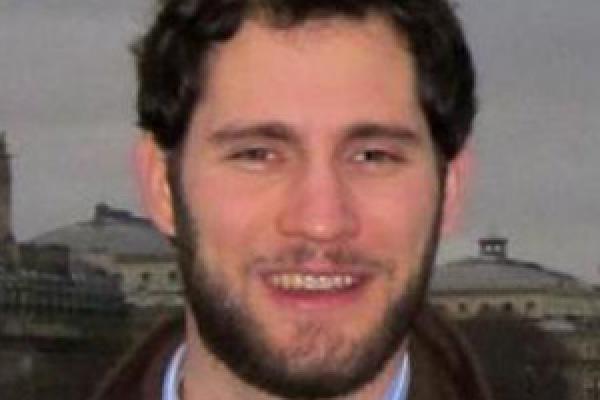 A number of large international collaborations are planning massive surveys - including DESI, LSST, Euclid, and WFIRST - which will allow us to probe the cosmological model using observations of hundreds of millions of galaxies. However, the complex relationships between the underlying large-scale structure and the positions and shapes of galaxies remain poorly understood. I will discuss how these interesting astrophysical questions are critical for the success of next-generation cosmological surveys. I will conclude with a discussion of the potential impact on galaxy clustering of supersonic streaming baryonic velocities, including a significant effect recently identified with other CCAPP researchers.