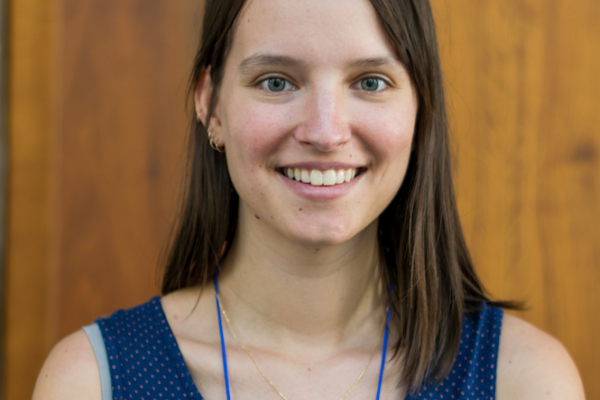 Title: Ancient Stars and the Inner Galaxy as tracers of the Milky Way’s Early Evolution

Abstract: The chemodynamics of the stellar populations in the Galactic Bulge inform and constrain the Milky Way's formation and evolution. The metal-poor population is particularly important in light of cosmological simulations, which predict that some of the oldest stars in the Galaxy now reside in its center. The metal-poor bulge appears to consist of multiple stellar populations that require chemo-dynamical analyses to disentangle. In this presentation, I will describe our detailed chemo-dynamical study of the metal-poor stars in the inner Galaxy, named The COMBS Survey which uses VLT/FLAMES spectra of ~350 metal-poor stars. I will discuss the results and the implications for early Milky Way formation and chemical evolution. In addition, I will present ongoing work on the detailed dynamical analysis of Milky Way bar stars and preview results from an ongoing survey of carbon-enhanced metal-poor stars, which are thought to be solely enriched by the first generation of stars.

The Dr. Pliny A. and Margaret H. Price Prize recognizes research excellence and exceptional promise in areas related to CCAPP initiatives. Two recipients are selected annually by the CCAPP Science Board. CCAPP hosts Prize recipients for a week during which they give a Price Prize seminar on their research, and establish long-term collaborative relationships.