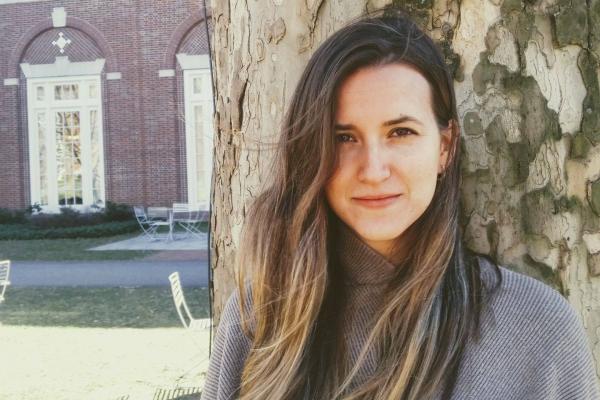 One of two Dr. Pliny A. and Margaret H. Price Prize Winners.

Diffuse Galaxies As a Probe for Dark Matter

Low mass galaxies provide an essential testing ground for theoretical predictions of cosmology. They dominate the counts in the Local Group and have high mass-to-light ratios, making them ideal for studying dark matter on small scales. Recent advances in telescope instrumentation have opened a new window into the population of such low surface brightness galaxies. In this talk, I will present recent results from the Dragonfly Telescope, which has identified large numbers of low surface brightness galaxies beyond the Local Group and discuss its contribution and potential in extending our ability to test LCDM on small scales. I will discuss the recently identified population of ultra-diffuse galaxies (UDGs) that holds the promise of new constraints on low mass galaxies dynamics, as their spatial extent and often significant globular cluster populations provide probes on spatial scales where dark matter should dominate the kinematics. I will also discuss the dynamics of two UDGs that seems to lack most, if not all, of their dark matter. I will finish by presenting our strategy for finding low surface brightness galaxies as part of the recently completed Dragonfly Wide Field Survey, covering 330 sq. deg., in the GAMA and Stripe 82 fields.