"Islands no more: how do mergers affect galaxies and their satellites?" :Eric Bell (U of Michigan) 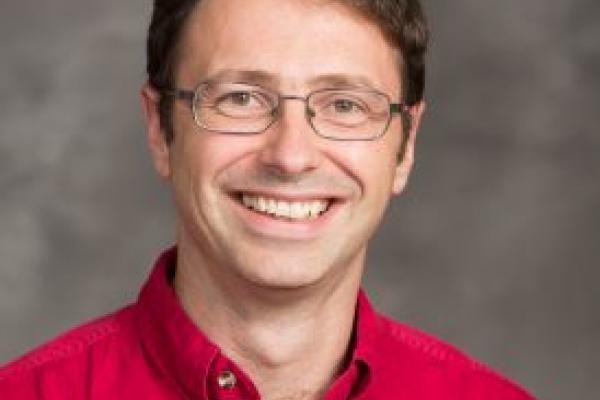 Islands no more: how do mergers affect galaxies and their satellites?

Large, disk-dominated galaxies like the Milky Way live in the center of vast ecosystems - dark matter,circumgalactic gas, satellite galaxies. This ecosystem and the large galaxies in them grow hierarchicallythrough merging. Yet, in our pictures of the evolution of galaxies like the Milky Way and the study of theirsatellites as probes of dark matter and small-scale cosmology merging generally plays a peripheral role.What do the mergers of these ecosystems and the galaxies in them do to galaxies like our own? Usingpowerful resolved-star datasets from HST and Subaru in concert with hydrodynamical models of galaxyformation, I will show evidence that galaxies like the Milky Way have experienced a diverse range of mostimportant mergers, from systems like the Milky Way with a quiet merger history (until soon, when it willmerge with the Magellanic Clouds) to the Andromeda Galaxy that suffered a nearly major merger around2Gyr ago. Surprisingly, the properties of the Milky Way-mass galaxies are poorly correlated with mergerhistory, suggesting that galaxy merging is not the only way that black holes and galactic bulges grow. I willdescribe the evidence that the satellite populations of such galaxies are very diverse, in tension with currentmodels of galaxy evolution. Furthermore, satellite populations appear to be strongly affected by the mergingof galactic ecosystems, in both their numbers and properties, a direct challenge to our efforts to generalizefrom what we have learned from Local Group satellites to problems in small scale cosmology.

Eric Bell is coming to us from the University of Michigan. Bell studies the physics of galaxy formation and evolution using large survey datasets. His areas of particular interest include the evolution of non star-forming galaxies over the last 10 billion years, the exploration of galaxy interactions and their effects on galaxies, and the use of stellar population models in analyzing the evolution of the galaxy population.