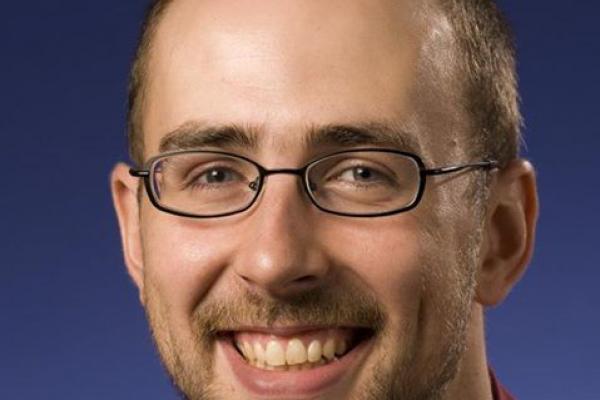 After a series of null results from the LHC and large direct detection experiments, dark matter remains frustratingly mysterious, and much of the canonical heavy WIMP parameter space is now ruled out. In this talk, I will briefly introduce the field of dark matter direct detection, and discuss an idea to expand the parameter space that can be probed by large liquid xenon TPCs like the LUX-ZEPLIN (LZ) detector by a adding small amount of helium or hydrogen to the target, opening up sensitivity to WIMP masses down to 100 MeV, beyond the reach of any currently funded experiment.