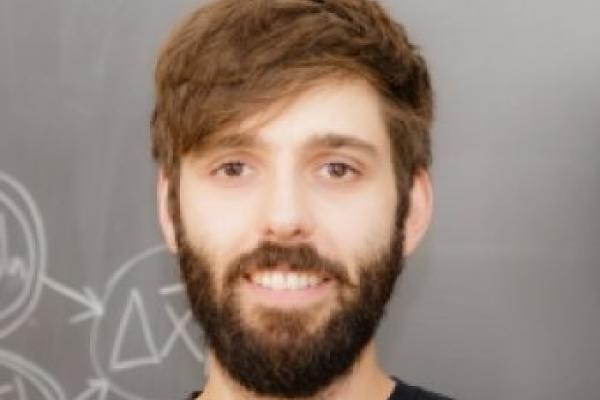 Tidal streams form from the steady disruption of stellar systems orbiting within the gravitational field of some parent galaxy. Many streams and debris structures have been discovered in the halo of the Milky Way and have been used to model the potential of the Galaxy. However, few of these models have yet explored the properties of tidal debris in triaxial potentials. The existence of a variety of orbits, resonances, and chaotic regions in such potentials suggest that the morphologies and dispersal timescales of debris could differ significantly from the simpler spherical and oblate cases. In this work we use a series of N-body simulations of stellar systems over a range of masses of disruption in triaxial potentials to understand the influence of the nature and types of orbits on debris morphologies. Our results suggest that the mere existence of the multitude of thin streams already known to orbit the Milky Way provides significant constraints on the classes of triaxial potentials that provide a good representation for its dark matter halo.