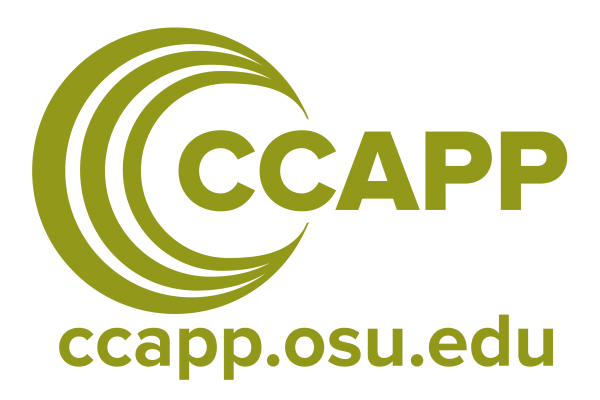 Young massive clusters play an important role in the evolution of their host galaxies. A significant fraction of stars in starbursts are believed to form in a massive cluster environment, and feedback from the high-mass stars in these clusters can have profound effects on the surrounding interstellar medium. Characterizing the immediate environment of these clusters is difficult because resolving these compact (r~1 pc) structures in external galaxies requires very high spatial and spectral resolution observations. The nuclear starburst in the nearby galaxy NGC 253 is a key laboratory in which to study star formation in an extreme environment and, at a distance of 3.5 Mpc, is one of the nearest starburst galaxies. Previous high resolution (1.9 pc) dust continuum observations from ALMA discovered 14 compact, massive super star clusters (SSCs). Using ALMA data at 350 GHz with 28 milliarcsecond (0.5 pc) resolution, we present direct evidence for outflows in three of these SSCs in the nuclear starburst of NGC 253. We detect blue-shifted absorption and red-shifted emission (P-Cygni profiles) towards three of these SSCs in multiple lines, including CS(7-6) and H13CN(4-3). The mass contained in these outflows is a non-negligible fraction of the cluster gas masses. We model the P-Cygni line profiles to constrain the outflow opening angles and inclinations, finding that the outflows must be nearly spherical. Through a comparison of the outflow properties with predictions from simulations and semi-analytic models, these outflows are likely powered by a combination of dust-reprocessed radiation pressure and O star winds. We suggest that the three clusters with outflows are among the most evolved in the burst and that the outflows are a result of the gas clearing towards the end of the cluster formation stage. At the current mass outflow rate, these outflows will have a substantial effect on the clusters' evolution and star formation efficiency.

"Cosmology and Astrophysics with Intensity Mapping"

Intensity mapping (IM) has emerged as a promising tool to study the high redshift universe and the faint, diffuse extragalactic populations. Without resolving individual galaxies, IM measures the integrated light from all sources and uses that to statistically probe the emission properties of the sources as well as the underlying large-scale structure they trace. In this talk, I will cover two of my projects related to intensity mapping technique. The first one is a formalism to quantify the performance of intensity mapping and galaxy survey as the large-scale structure probes, which can serve as a tool to explore the optimal strategy for designing the future large-scale structure surveys. Next, I will present our latest results on studying intra-halo light (IHL), which is the emission from stars tidally stripped from their host galaxies and redistributed to the dark matter halo during the galaxy merger. We perform a stacking analysis with the imaging data from CIBER, a sounding rocket experiment that measures the near-IR extragalactic background light, and detect the extended emission around the galaxies from IHL, as well as the non-linear clustering signals.