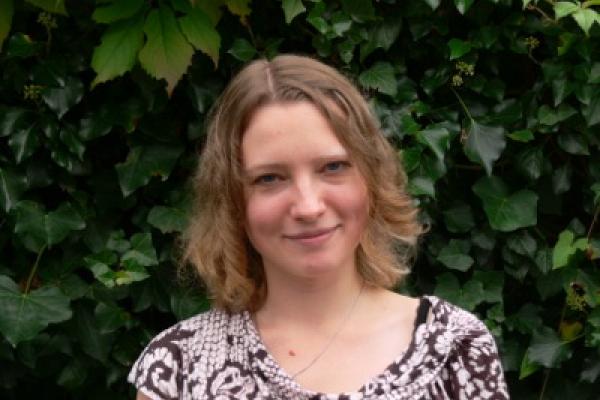 The tau neutrino is the Standard Model particle with the fewest identified events. Most tau-neutrino interactions cannot be distinguished from other flavor neutrino interactions. This is due to the large mass of the tau, which causes the production threshold to open up at a few GeV, and the prompt tau decay. The study of astrophysical neutrinos provides important clues about cosmic particle accelerators. In particular, the tau-neutrino fraction at Earth is directly translatable to the source flavor composition and can constrain source production mechanisms. For neutrinos of energies greater than ~100 TeV, IceCube becomes sensitive to the identification of tau-neutrino charged-current interactions on an event-by-event basis via the doublebang channel. This channel consists of two energy depositions - one from the tau production and the other from the tau decay. With no significant tau-neutrino production expected at the sources, IceCube is the first experiment able to observe neutrino oscillations over cosmological baselines. I will present a recent measurement of the astrophysical flavor composition and discuss the properties of IceCube’s first two astrophysical tau-neutrino candidates observed in the double-bang channel.