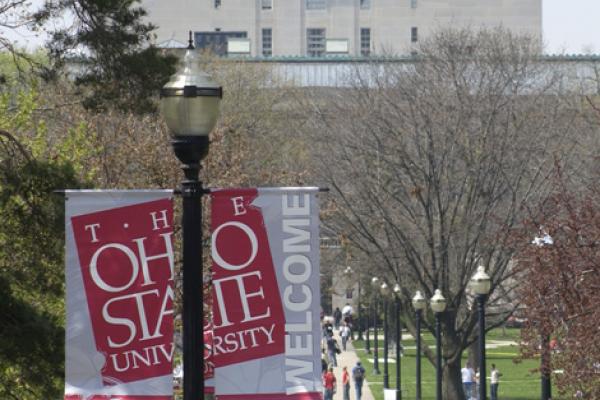 High-energy gamma-ray observations are an essential probe of cosmic-ray accelera-tion mechanisms because they are created by cosmic rays interacting near their origin. The characteristics of the gamma-ray flux variability and spectra constrain the accel-eration mechanisms and the environment of the accelerators. The detection of the highest energy gamma rays and the shortest timescales of variability are the key sci-entific motivations for building a continuously operating gamma-ray experiment with a large effective area.
The Milagro experiment was the first-generation of gamma-ray detectors based on the water-Cherenkov technique, and demonstrated that it is possible to monitor a large fraction of the TeV sky on a 24/7 basis. The second-generation water-Cherenkov experiment, the High Altitude Water Cherenkov (HAWC) observatory, consists of an array of 300 water-Cherenkov detectors covering an area of 22,000 m2 at 4,100 m above sea level. The larger effective area, the higher altitude, and the optical isolation of the detectors led to a 15-fold increase in sensitivity relative to Milagro. The improved performance allows us to survey the TeV sky, to map the diffuse emission, to detect emission from extended regions, and to observe transient events such as gamma-ray bursts. In addition, we also have the potential for discovering electromagnetic coun-terparts to gravitational waves and astrophysical neutrinos. The full HAWC array has been taking data since March, 2015. I will present the preliminary results using data from the first year of operation of the HAWC observatory.