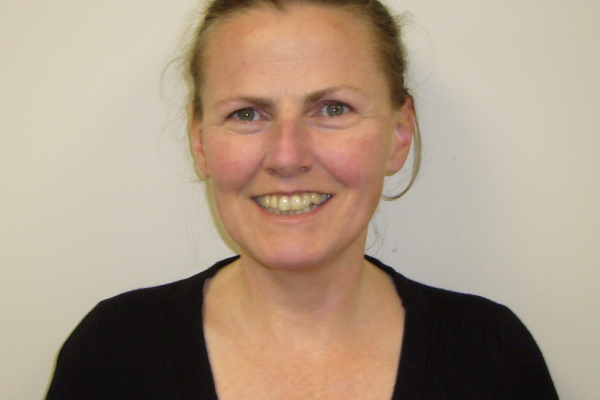 With the uncovering of a mysterious backdrop of astrophysical neutrinos by IceCube and the detection of gravitational wave (GW) radiation by LIGO, the era of multi-messenger astronomy is rich in discovery space. I will discuss the role of the Fermi Gamma-ray Space Telescope in this vibrant field, concentrating on the contributions of the Gamma-ray Burst Monitor (GBM) to the detection of electromagnetic counterparts to gravitational waves. The recent discovery of a weak signal in the GBM data, close in time to a GW produced during the merger of two stellar-mass black holes, and consistent in arrival direction with the GW event, was both exciting and unexpected. Future joint observations by LIGO/Virgo and high-energy astrophysical satellites will be needed to establish a firm connection between electromagnetic radiation and black-hole mergers. Over the next few years, LIGO/Virgo will become sensitive enough to detect signals from the mergers of binary systems involving a neutron star. The role of these mergers as the progenitors of short Gamma-Ray Bursts will be confirmed or refuted.