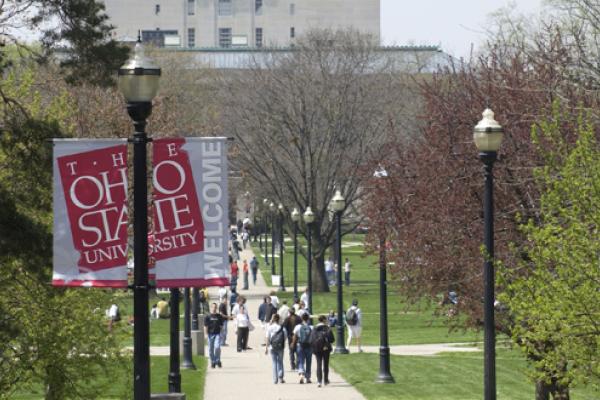 An evolutionary link between supermassive black holes (BHs) and their host galaxies is well established, but the physical processes driving this co-evolution are still uncertain. In particular, the importance of galaxy mergers for BH fueling and feedback is a matter of active debate. I will review the rapid recent progress in identifying active BH pairs (or "dual BHs") in merging galaxies, and I'll describe how combined observations and numerical modeling of these systems can constrain the connection between mergers and BH growth. In addition, the BH pairs themselves can eventually merge, producing powerful gravitational waves. Asymmetry in this gravitational wave emission can eject the merged BH from its host nucleus, leaving the galaxy without a central BH and producing an offset ("recoiling") quasar. I will describe the handful of candidate recoiling BHs discovered to date, as well as recent theoretical results that indicate promising avenues for identifying a population of recoils in wide-field surveys.