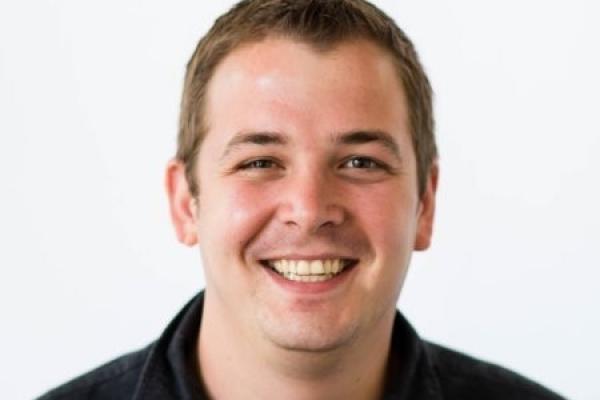 A gamma-ray excess over background has been claimed in the inner regions of the Galaxy, triggering some excitement about the possibility that the gamma rays originate from the annihilation of dark matter particles. We point out that the existence of such an excess depends on how the diffuse gamma-ray background is defined, and on the procedure employed to fit such background to observations. We demonstrate that a gamma-ray emission with spectral and morphological features closely matching the observed excess arises from a population of cosmic ray protons in the inner Galaxy, and provide proof of principle and arguments for the existence of such a population, most likely originating from local supernova remnants. Specifically, the "Galactic center excess" is readily explained by a recent cosmic-ray injection burst, with an age in the 1-10 kilo-year range, while the extended inner Galaxy excess points to mega-year old injection episodes, continuous or impulsive. We conclude that it is premature to argue that there are no standard astrophysical mechanisms that can explain the excess.