Biard Lecture: "The Glass Universe: How the Ladies of the Harvard Observatory Took the Measure of the Stars" Dava Sobel 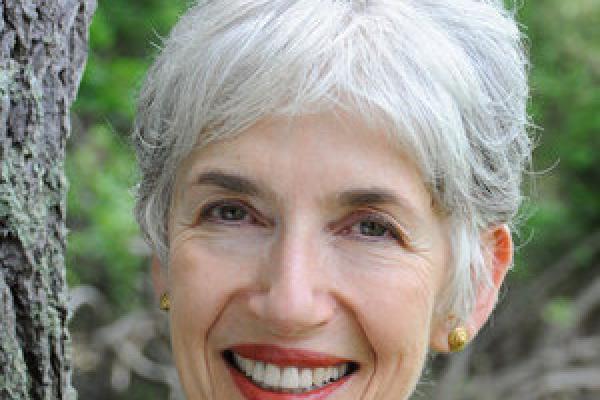 Event is free and open to All.
And all are invited to join us immediately following the talk for a reception with Dava Sobel, also located in the Performance Hall.

In the 1870s, before women had the right to vote or a firm standing in the workplace, a lucky few found employment at the Harvard College Observatory. The first female assistants were born to the work—as the wives, daughters, and sisters of the resident astronomers.

Over time other ladies joined the group, thanks to the director’s farsighted hiring practices and the introduction of photography to astronomy. Instead of observing through the telescope by night, the women could analyze the stars in daylight on glass photographic plates. Harvard's female workforce grew accordingly, and its individual members won national and international acclaim for their discoveries. The Glass Universe

Dava Sobel, a former New York Times science reporter, is the author of Longitude (Walker 1995 and 2005, Penguin 1996), Galileo's Daughter (Walker 1999 and 2011, Penguin 2000), The Planets (Viking 2005, Penguin 2006), and A More Perfect Heaven (Walker / Bloomsbury, 2011 and 2012). She has also co-authored six books, including Is Anyone Out There? with astronomer Frank Drake. A long-time science contributor to Harvard Magazine, Audubon, Discover, Life, Omni, and The New Yorker, she currently writes for the on-line Aeon.

Please register for a free ticket on Eventbrite.