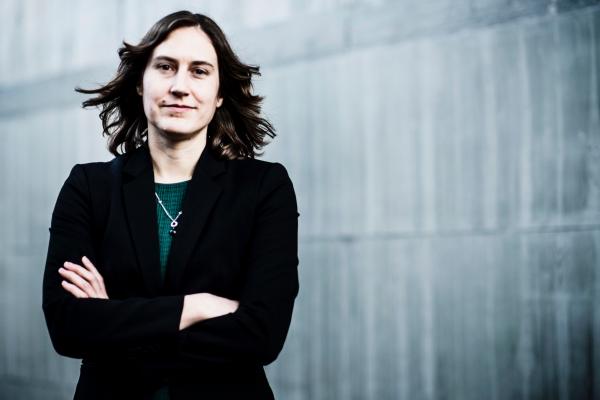 Please join us virtually for the 12th Annual R. Jack and Forest Lynn Biard Lectureship in Cosmology and Astrophysics!

"Physics at the End of the Universe"

The Big Bang theory tells the story of the beginning of the Universe, our cosmic home for the last 13.8 billion years. But what is the story of its end? I’ll share what modern astrophysics tells us about the ultimate fate of the cosmos, and what each possibility would entail if there were people there to see it.

"The End of Everything (Astrophysically Speaking)" is an accessible journey to the end of time, exploring five possible fates of the universe and how physicists are investigating our cosmic future.

Dr. Katie Mack is a theoretical astrophysicist exploring a range of questions in cosmology, the study of the universe from beginning to end. She is currently an assistant professor of physics at North Carolina State University, where she is also a member of the Leadership in Public Science Cluster. She is the author of the book "The End of Everything (Astrophysically Speaking)" and has written for a number of popular publications, such as Scientific American, Slate, Sky & Telescope, Time, and Cosmos magazine. She can be found on Twitter as @AstroKatie.